About us
About us
COVID-19

Australian Made Sanitisers and Dispensers

Australian Made Face Masks and Shields

How Do Drug Test Kits Work? 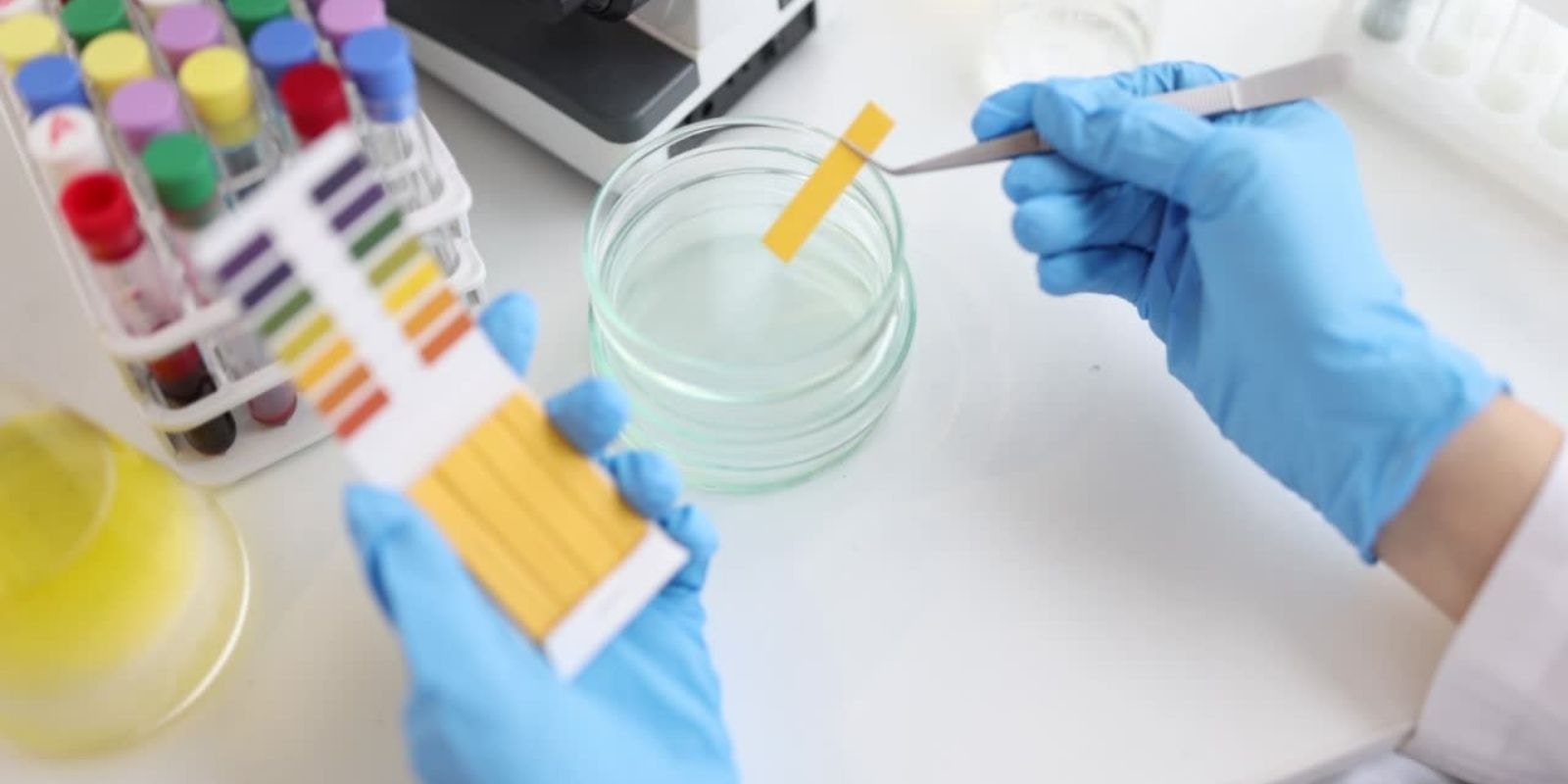 How drug test kits work and the options available in Australia

Drug testing kits are being used more often in workplaces today. We’re not talking about RATS for Covid-19; we’re talking about tests to detect recreational drugs, amphetamines and opiates.

It is often a clause in your employment contract that you can not work under the influence of drugs and alcohol. Indeed some workplaces with heavy machinery, in particular, are very strict on this and regularly test their staff.

We’re going to explain, briefly, how the two main kinds of drug testing methods work and what kind of drugs they pick up.

This information works for the tests you take at work and at-home drug testing kits.

In general, drug test kits work by utilising immunoassay. This is where specific drug compounds or their metabolites (antigens), bind with specific antibodies in the drug test kit.

Understand that at-home kits will give you a simple yes or no result for your tests, not a  concentration amount. You will need a second opinion from a laboratory to confirm the test.

For example, if you’re taking codeine for a cold or flu, it is perfectly legal in Australia to do so. However, codeine is an opiate and may show up in test results as a ‘not-negative’. So a lab test will be required to ensure you’re using it at safe levels.

Australia uses two main varieties of drug testing kits- the saliva test kit and the urine test kit. Medcart sells both kinds for at home and office use.

Let’s go into these two kinds of tests in more detail, plus other types of drug tests that are out there.

The drug compounds being tested for, only survive in saliva for up to 24 hours. These kinds of tests are perfect for testing people to be fit for work, as any drugs taken in the previous 24 hours should be detectable.

The salival test uses enzyme immunoassay to detect the presence of drugs.

An advantage of salival drug tests is they can be supervised and are almost impossible to fake or tamper with.

Urine drug tests are the second type of test used in Australian workplaces. Of course, you are given privacy to provide the urine for the test.

The detection window for urine tests is much longer than saliva, being days or even weeks for some compounds. This has led to urine tests being used for pre-employment tests, as they can reveal if someone has a drug habit, as opposed to having been under the influence only the day before.

There are other types of drug tests, but they are not widely used.

There is sweat-patch drug screening, where a sweat-patch is worn for 7 - 10 days. It is less invasive than other kinds of drug testing and hard to manipulate the results. However, this style of drug test is only currently available in the United States.

Breathalysers are common for detecting alcohol, and at-home test kits are available. Currently, they’re only used to detect alcohol, but research is being conducted by Swedish scientists for drug screening to be done via breathalyser.

Hair follicle testing has been proposed for use in Australia, however, there is a lack of standards for testing here, and it can be cost-prohibitive, possibly over $1000 a test.

You would not be conducting a drug test casually. With potentially big decisions to be made from the results, you want to ensure you’re conducting the tests correctly, so you don’t get any false results.

Don’t assume you know how the tests work.  Always read the instruction and follow them to the letter.

Many drug testing kits have a control line that appears when everything is working correctly. This means there is enough sample passing through the test kit to determine a result.

If the control line does not appear when testing, you will need to redo the drug test.

Do not read the results after a certain period of time

The instructions for each test will tell you when you should read the results. If you read for the results after the time limit, these results will be considered invalid, and you will have to restest.

What Drugs Can Be Detected?

Salival drug tests are used to detect amphetamines and methamphetamines, ecstasy, cocaine, opiates and cannabis, which have been used between 6-24 hours prior to the test.

How Reliable are Drug Testing Kits?

The salival and urine tests for use in the workplace and home are reliable, but there is a caveat.

The tests are accurate enough in the field. If a positive result is obtained in the field, it is usually just a yes/no answer. It rarely answers exactly what kind of drug has been detected.

Further testing in a lab is required to confirm the results and give more data.

A laboratory follow up would show the levels of Codeine in your system to be of a legal level, and you would be in the clear.

The accuracy of the result is also reflected by the quality of the test kit being used.

Using a drug test at home, and in the office, helps manage health and safety in a practical kind of way. Testing can be confidential and non-invasive, and easily added to your company’s set of policies.

Medcart Australia has top quality drug testing kits so you can be sure of personal safety and safety in the workplace. 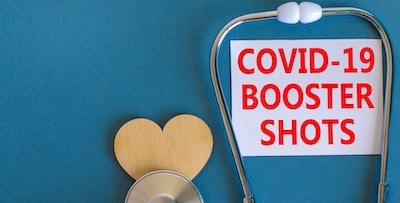 Covid Booster Shot – What you need to know! 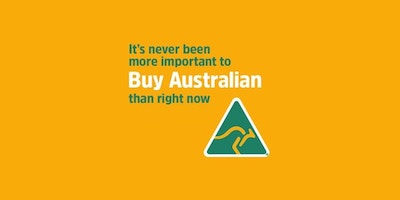 The pandemic exposed the importance of Australian made products and Australian retailers in our supply chain. ...

Frontliners Australia was developed in early 2020, by Mr Phil Leahy, to provide kits to emergency workers at the face of coronavirus pandemic....